Boons Transport is a family – run haulage company that has been in the transport industry for more than 60 years.

Our reputation for providing clients with a reliable and competitive transport service is key to our repeat business from many satisfied clients. 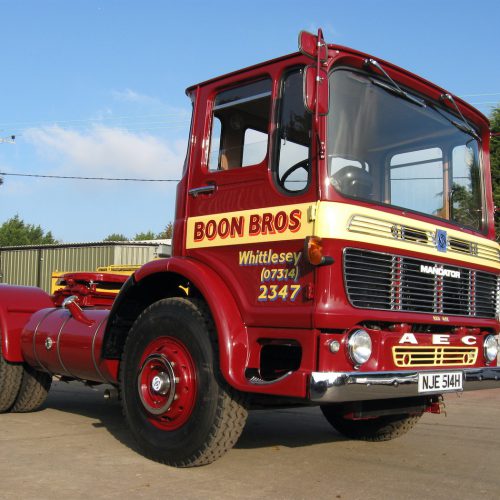 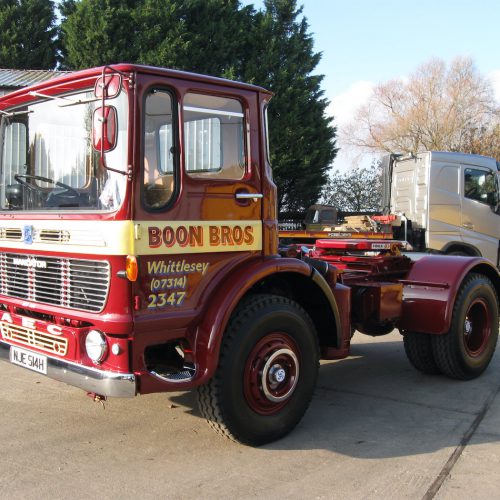 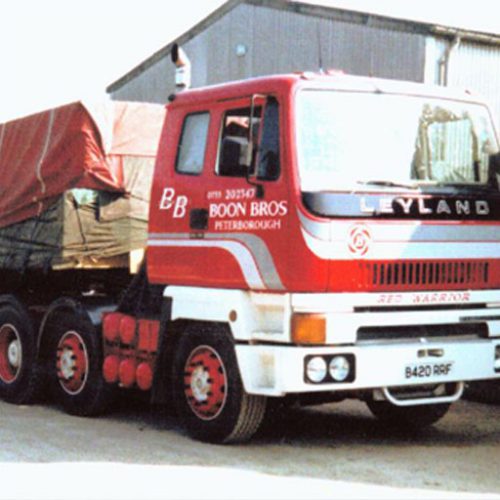 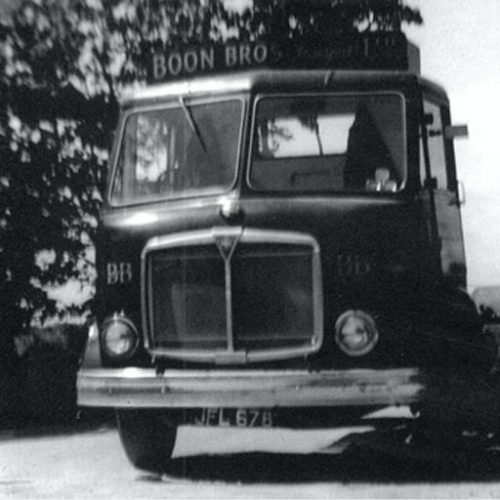 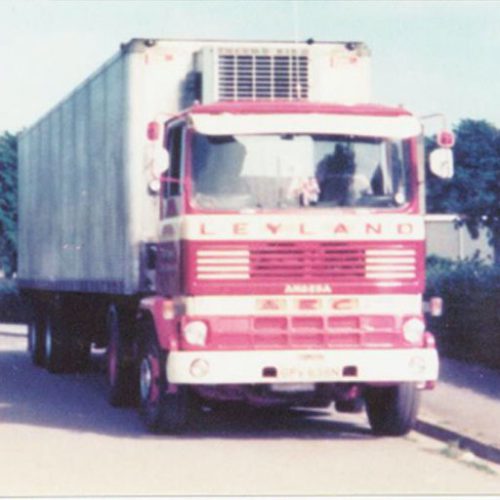 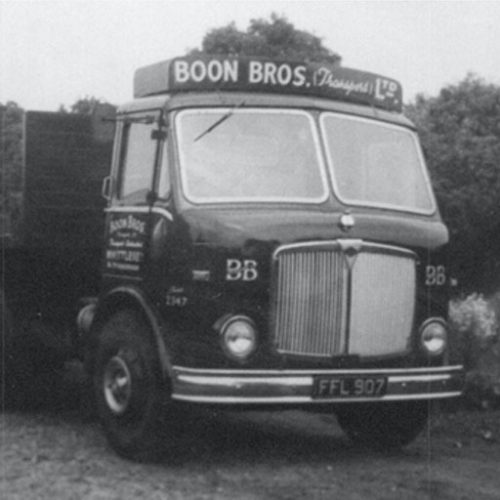 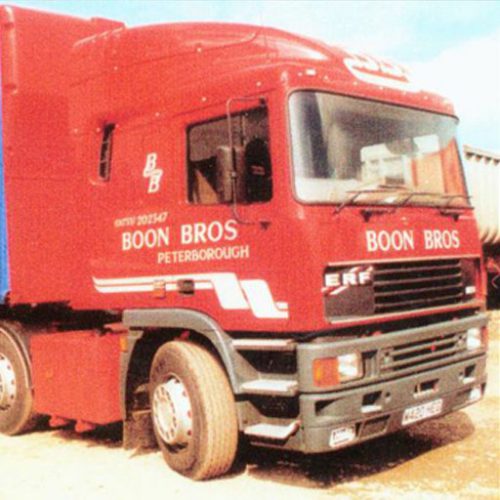 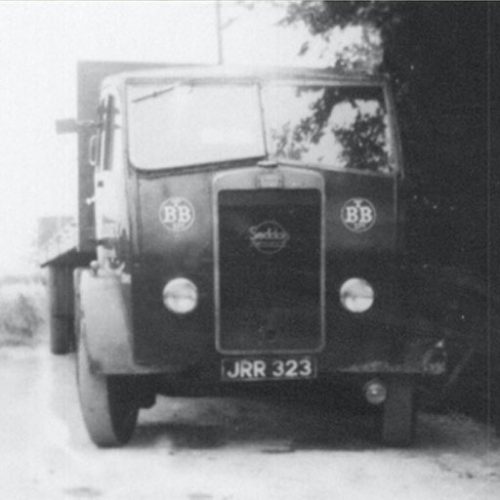 With de-nationalisation the company expanded and more vehicles were added to the fleet and drivers were employed.

In 1986, with Bernard, Ron and Les set to retire, Boons Transport (1986) Limited was formed by Bernard’s sons Paul, Andrew and Robert with his daughter Susan managing the administration.

They continue to manage the business today with a third generation now also involved in the business.